The FUTTIES have been around since FIFA 15. The event usually lasts for 6 weeks and considered a major event just like The Oscars for FUT. The community has chosen some special cards and the event duration is from July 7th to August 18th.

The FUTTIES can be chosen from the EA website during previous years. With FIFA 17, the whole process has been changed.

EA publishes a new category and 3 SBCs every 3 days.

Here are the schedules of when the nomination SBCs are published and activated:

The winning SBC will start on these dates: 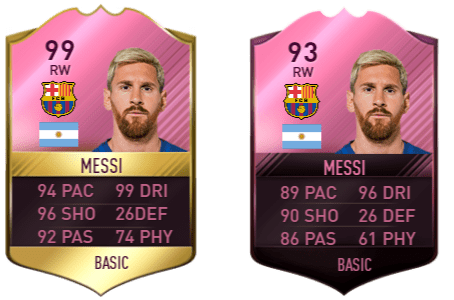